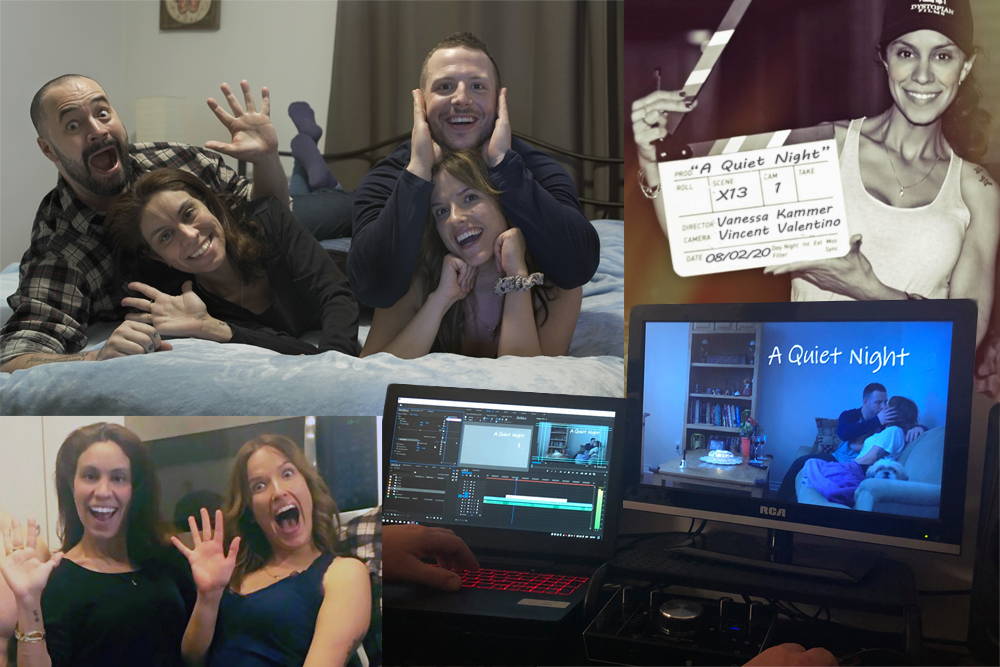 Vanessa Kammer is a Brazilian-Canadian Director/Producer/Writer and Actress. She's been working on a huge variety of projects: feature lengths, short films, documentaries, TV Series, Web Series and more across Canada and US.

In her Shits & Giggles film "A Silent Night", a loving young couple enjoys a quiet night at home over wine, movies and a lot of romance. Is this romance strong enough to break through unexpected barriers? What is one willing to do in order to get a good night sleep? 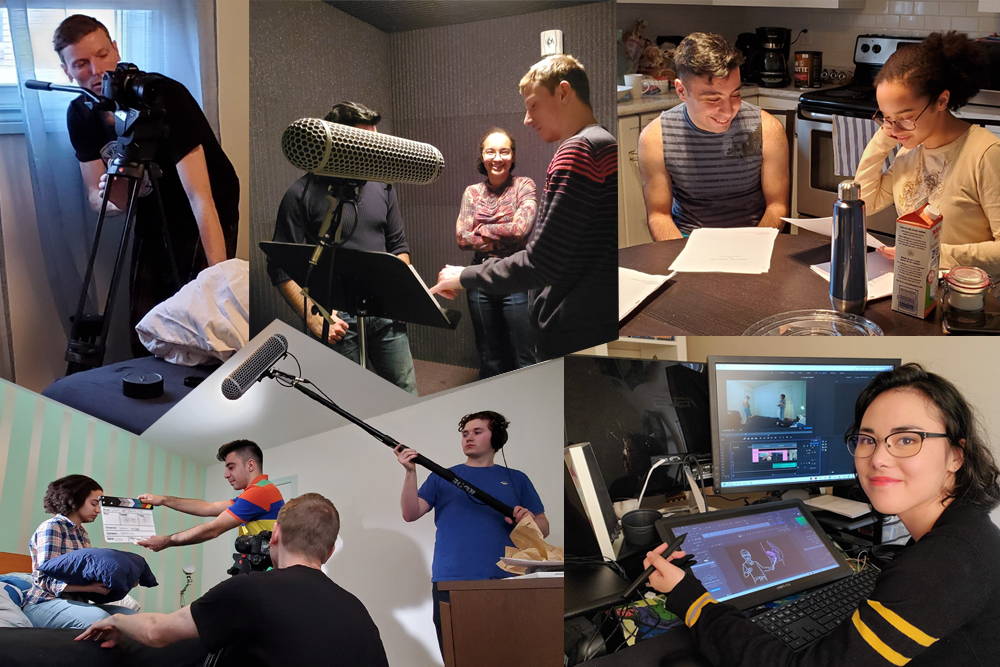 Samuel Vachon began writing screenplays at the age of 14. He went in pursuit of the craft at Champlain College then proceeded to study Writing for Film and Television at Toronto Film School. At the age of 18, he worked on a TV production in L.A as a miscellaneous crew where he found his passion. This year he’s decided to go beyond writing and begin his directorial debut.

In his Shits & Giggles film "Lights On, Lights Off", two young lovers believe they’re ready for the next step in their relationship, sex. Alas, he can’t get a hard-on and she can’t communicate that she isn’t ready. 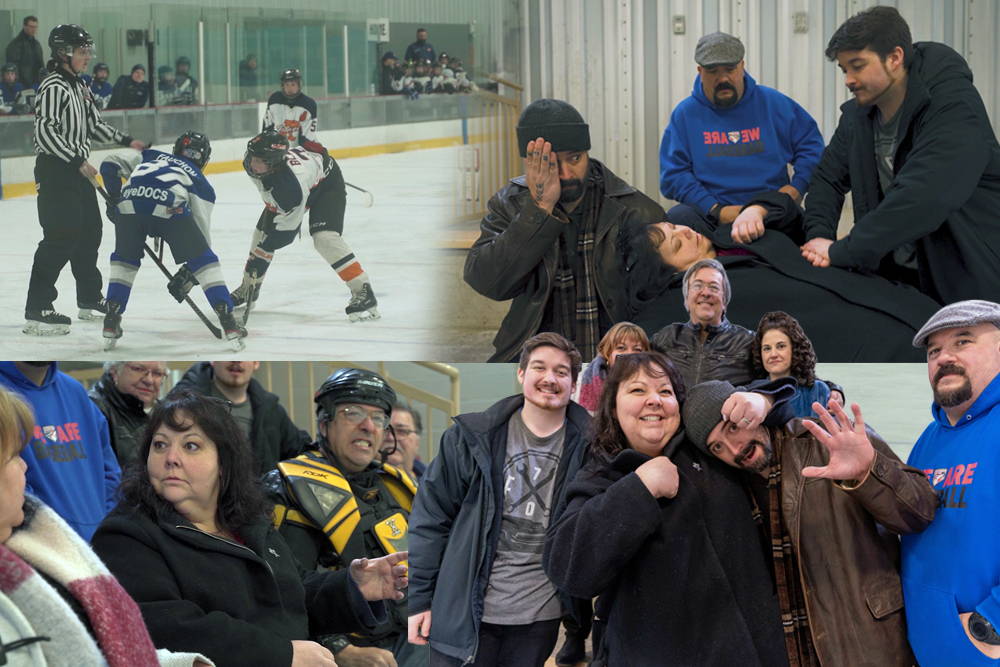 Stephanie Lalonde is born and raised here in Ottawa. Mom of three amazing young men, she just married her best friend. She joined her son Dakoda, onto the Ottawa film scene about 7 years ago. She loves it! She has a few films out there now and when she has the time to put away her mom suit, she tries to let her creative side out.

In her Shits & Giggles film "Crazy Hockey Mom", a hockey mom gets a little bit too riled up, watching her son play hockey. He is the goalie and well.... that sums it up. She doesn't even realize what she's doing until its done. Some find it entertaining while others... not so much. Let her just say, She has never injured anyone... yet!!! 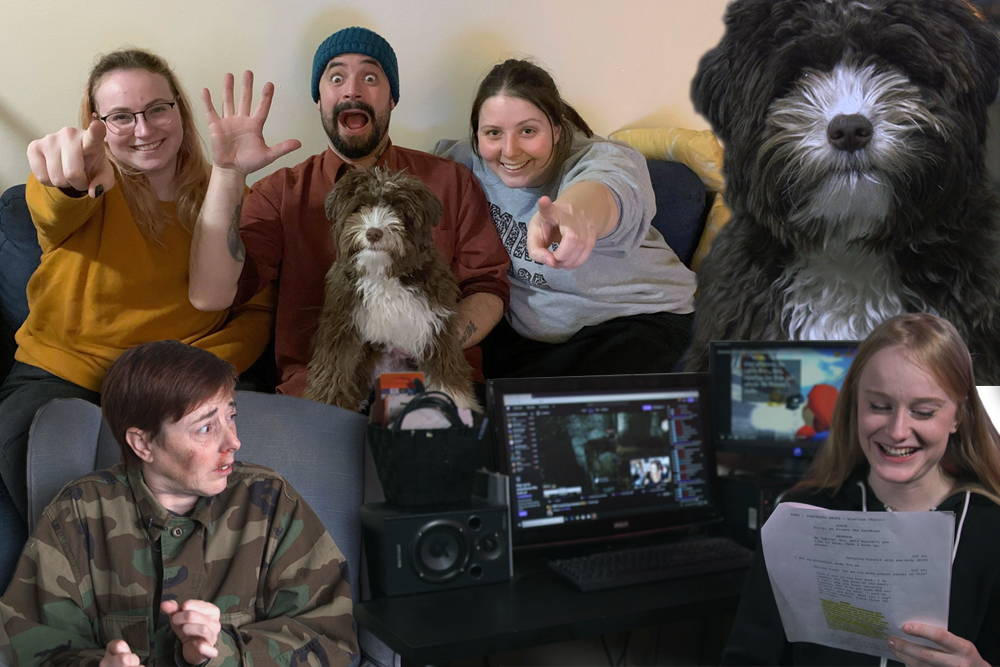 Adrie Sustar is a Canadian-Slovenian director who's making her way in the Ottawa-Gatineau film scene. Adrie enjoys telling stories through the medium of film, and is working to bring attention to female filmmakers in the growing Canadian film industry. Whether on set or in an editing room, she can almost always be found drinking coffee and wearing colourful pants.

Her Shits & Giggles film "Invisible People" is a mockumentary about five individuals who have found themselves in the most overlooked and undervalued role of the tech community. With hints of unrequited love, fear, and frustration, this powerful piece will make you rethink how you look at your screen. 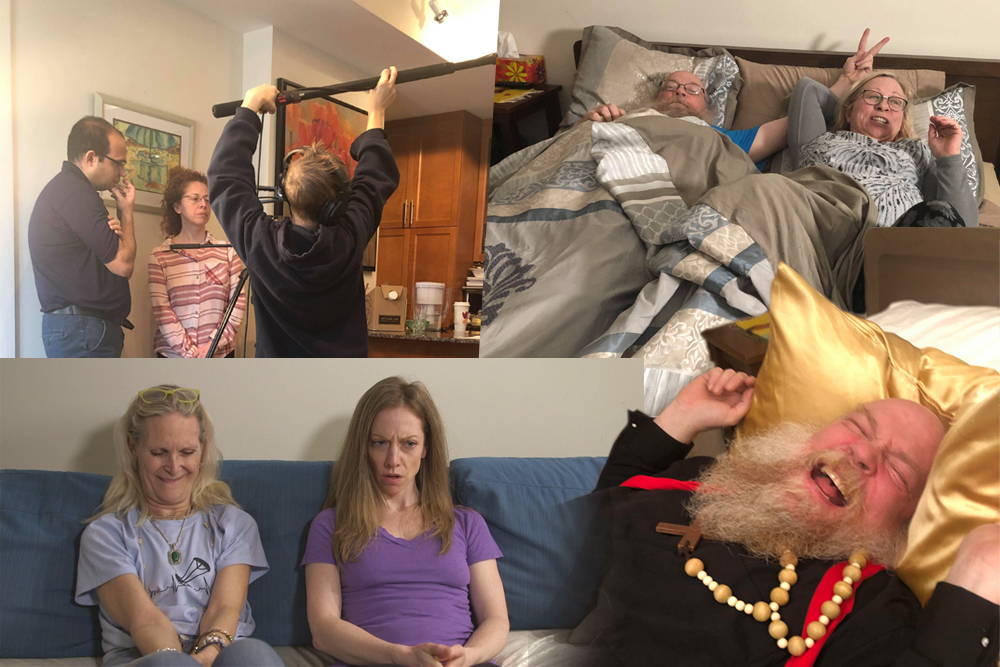 Heather Lightfoot and Nick Allan are back for another round of the Shits! Having just acquired ACTRA, they wanted to produce something with a Union blessed talent.

In their Shits & Giggles film "One Last Wish", a 75-year old mom is on her death bed and her daughter asks to fulfill any last wishes... and she goes to extraordinary measures to fulfill them. 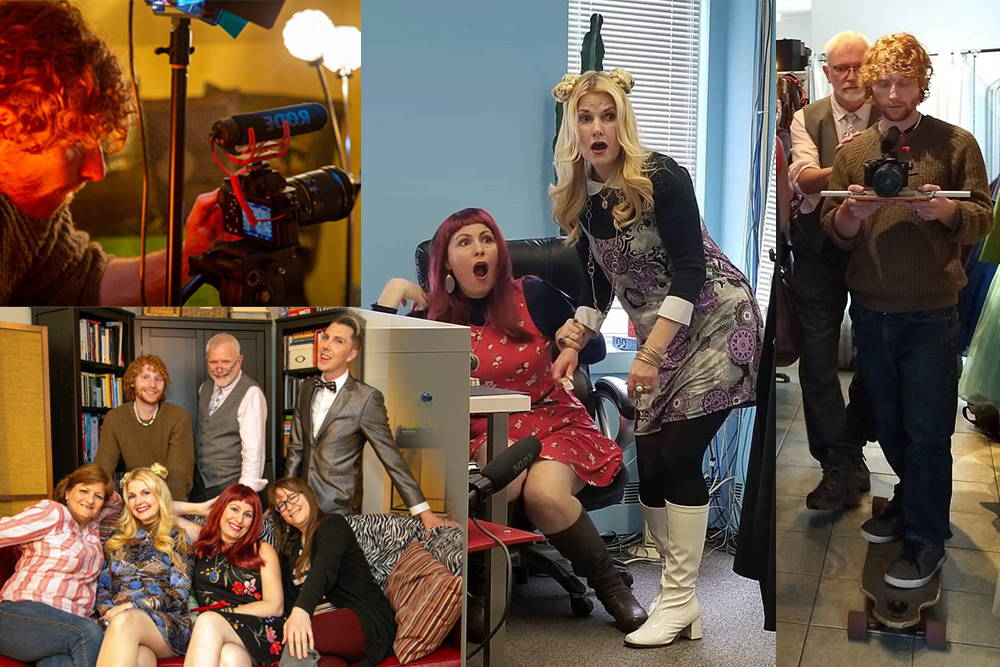 Landon Arbuckle has a few years of videography and filmmaking experience under his belt. He especially loves discovering the unforeseen/previously thought-about aspects of filmmaking, and working out how a film will manifest in its final form by being on set with other like-minded and amazingly driven people. Through having completed a few shorts for local festivals, he's had the opportunity to collaborate with a portion of our Ottawa community, and he's hoping that the future brings more opportunities to meet and work with other members of this fantasticly creative-minded group!

In their Shits & Giggles film "A Shop of Many", strange and magical things begin to occur when an unusually attractive mannequin is delivered to a vintage office facility. 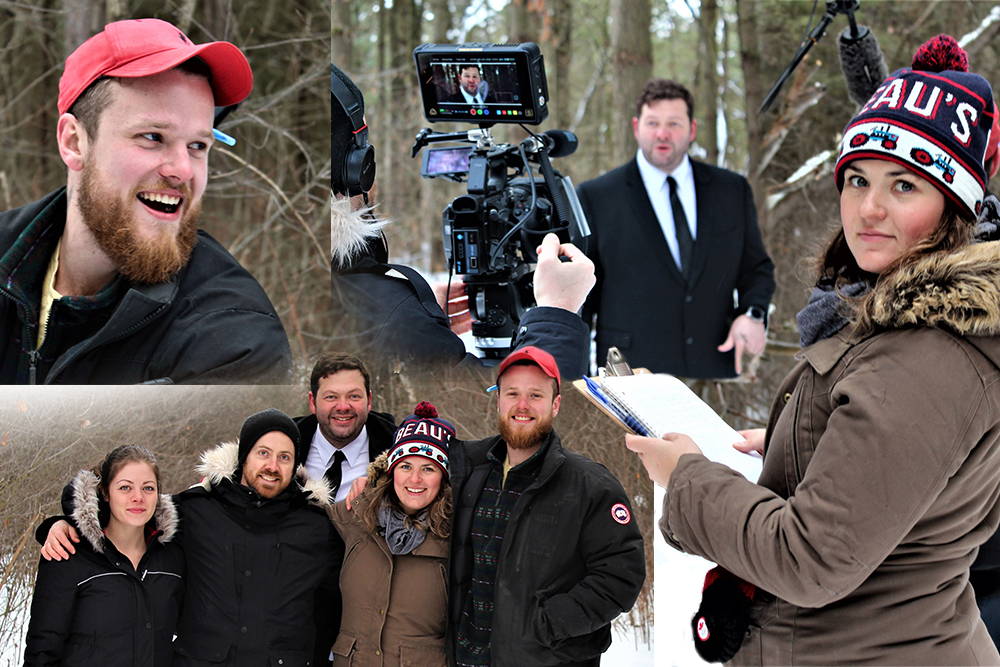 Jackie and Jakub are two filmmakers based in Ottawa. They started Scoutside Productions in early 2020, combining their years of experience to make fun, relatable content.

In their Shits & Giggles film "Cozy" (a dark comedy), a man seeks to escape from reality and contemplates his decisions and their effects on his surroundings. 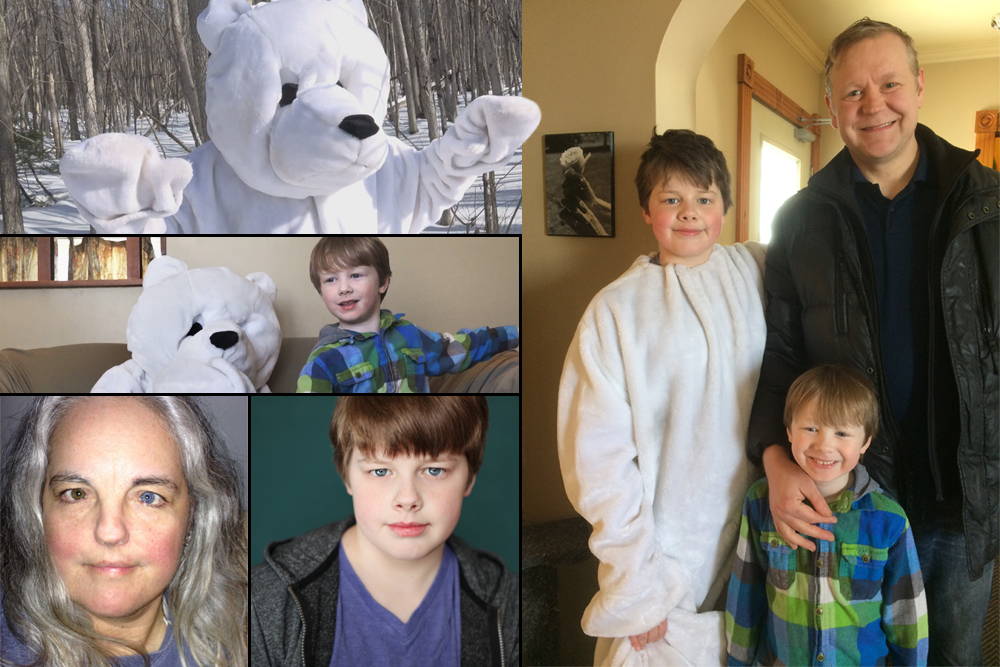 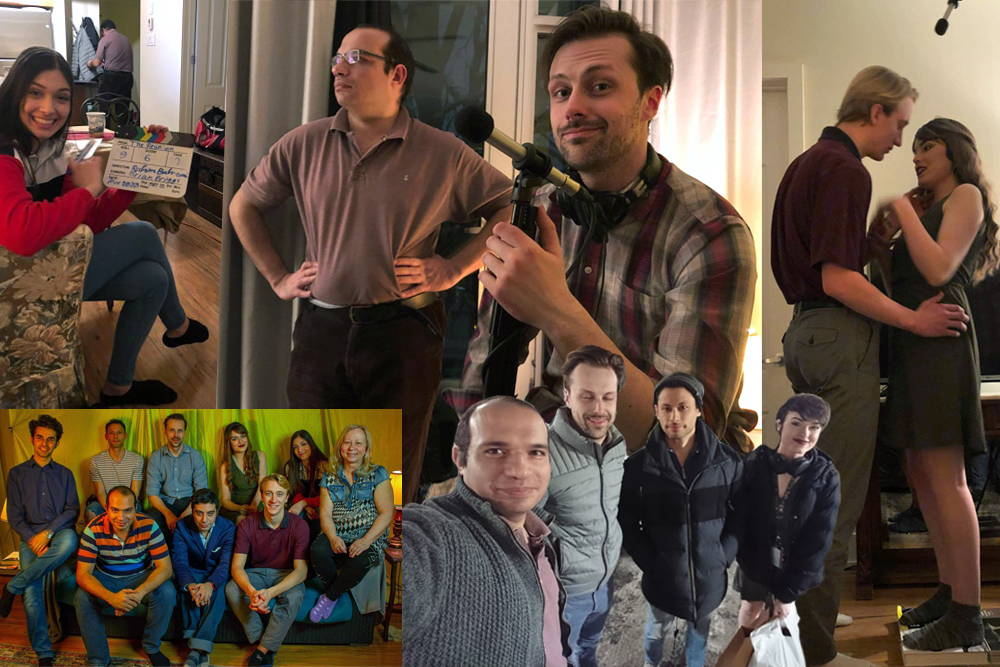 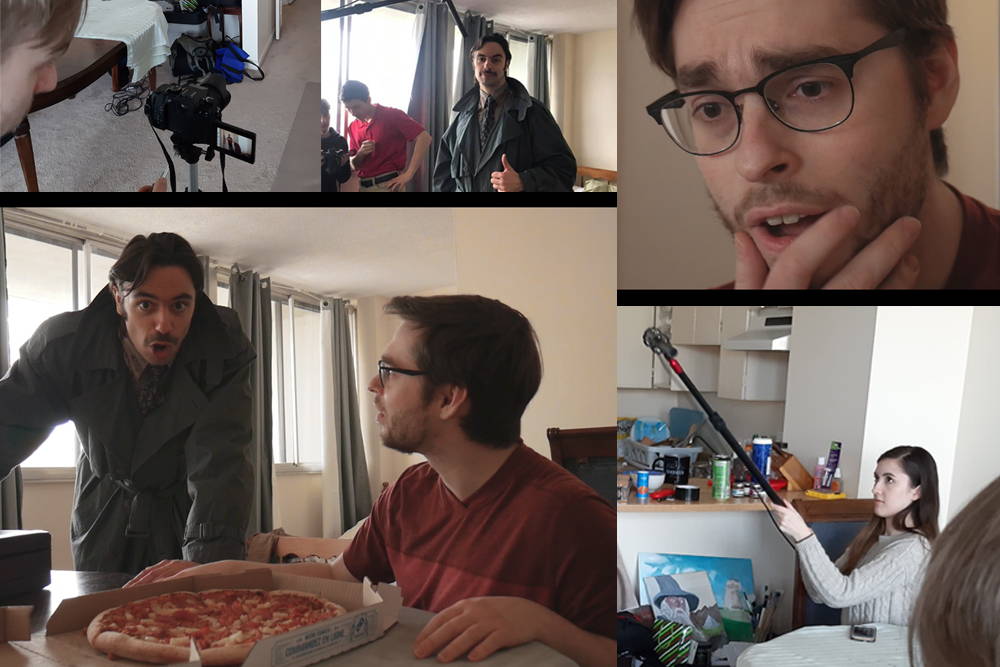 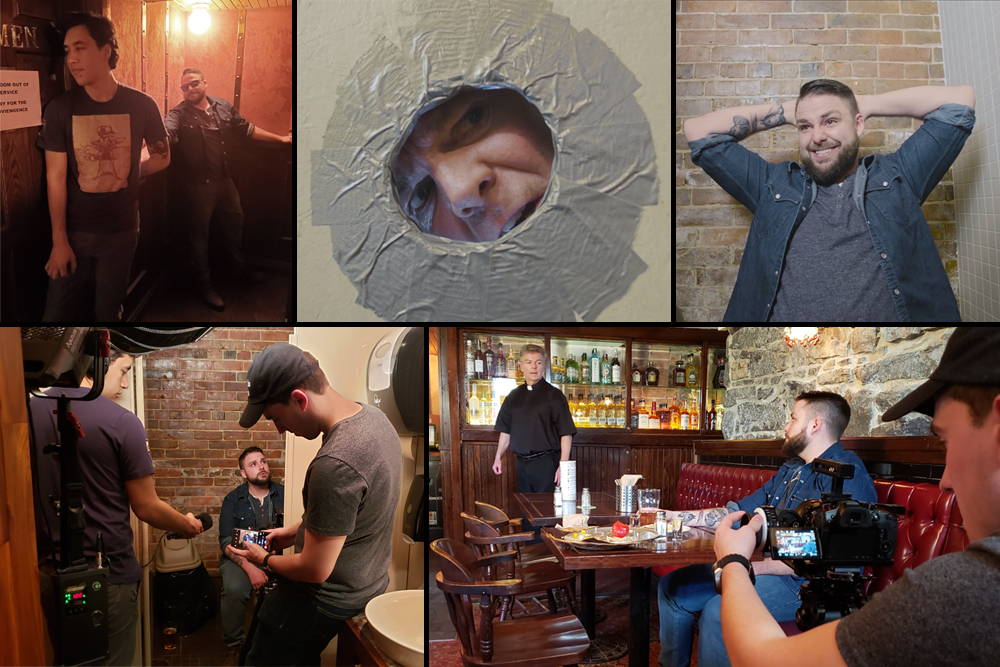 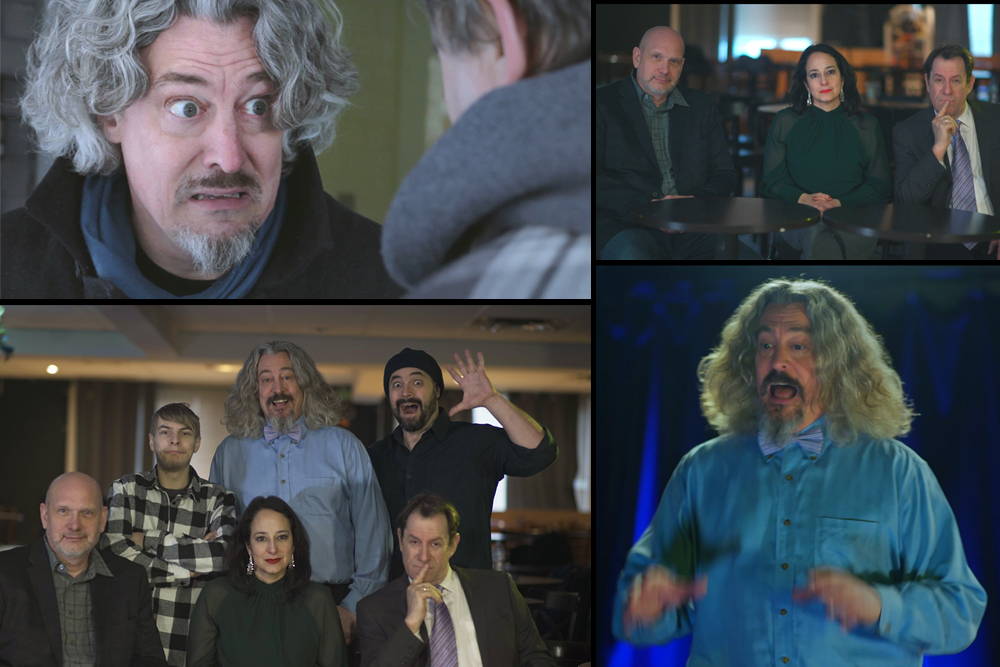 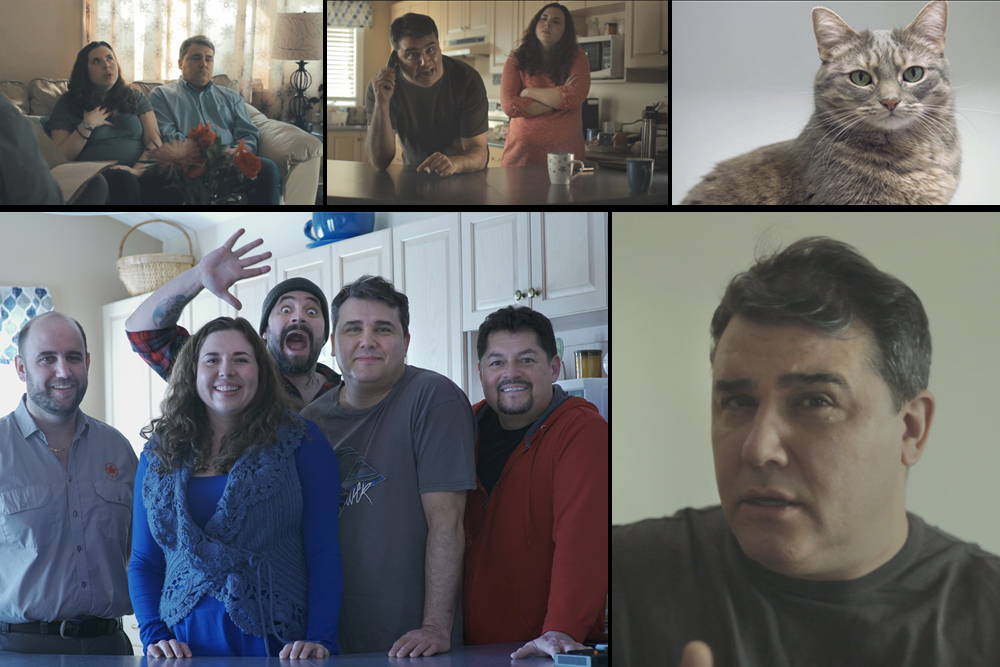 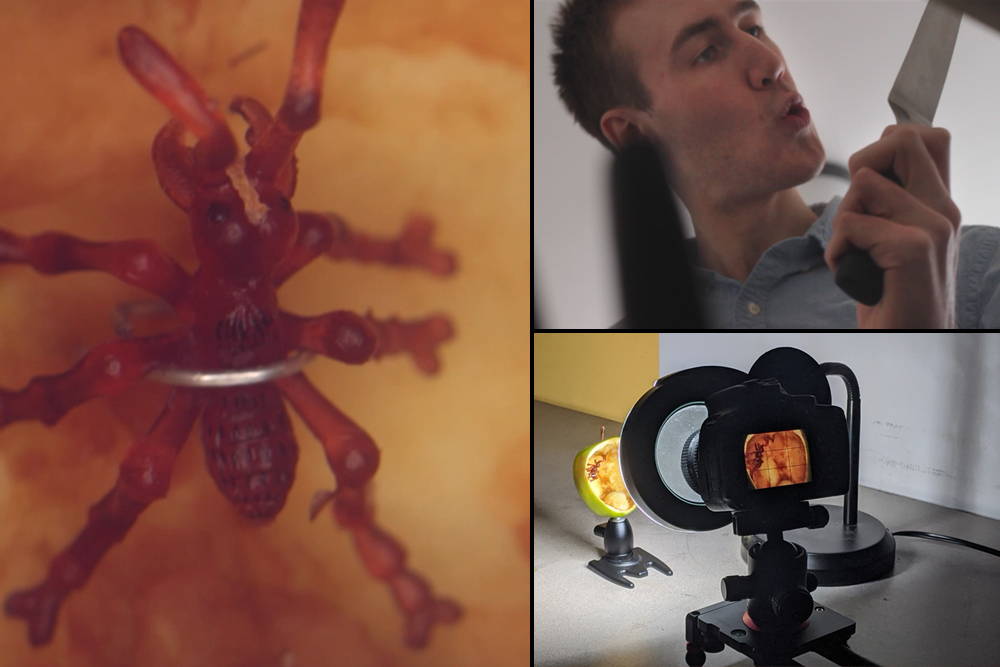 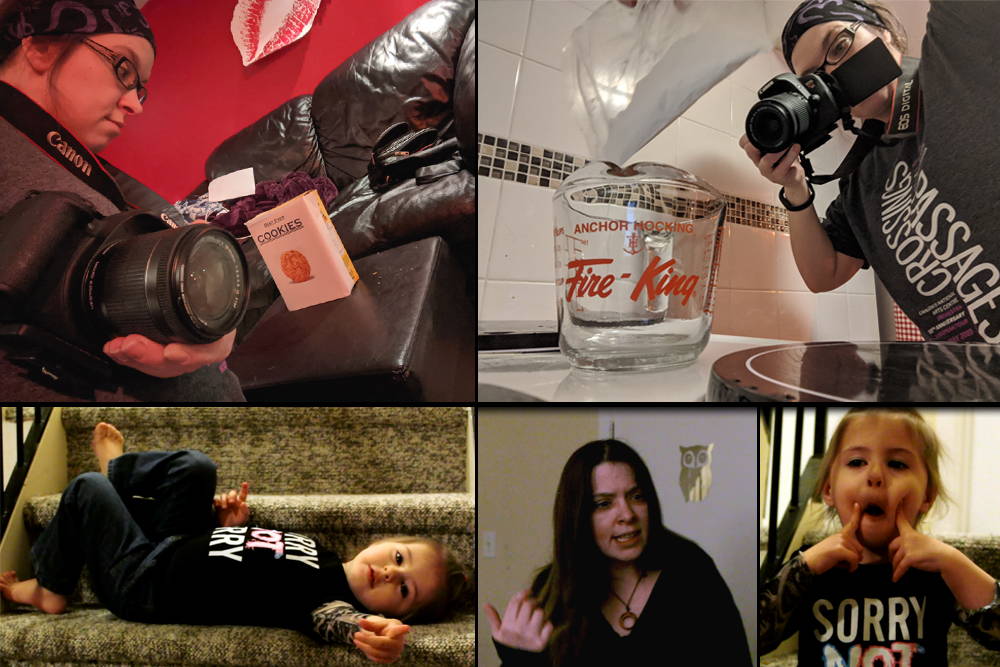